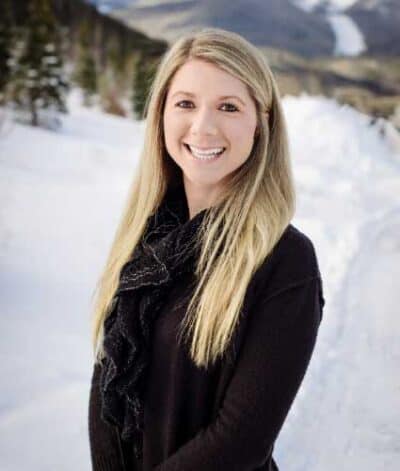 Victoria began her professional career as a graduate assistant athletic trainer at the University of South Carolina. While earning her master’s degree, she served as an athletic trainer for the USC cheerleading and equestrian teams followed by a position as a physician extender for two of USC Sports Medicine’s orthopaedic surgeons. Following graduation, Victoria completed The Steadman Clinic’s Athletic Training Residency program and went on to become the practice coordinator for an interventional pain management and regenerative medicine specialist. She joins The Steadman Clinic Foot and Ankle team as practice coordinator having most recently worked as a clinical athletic trainer and surgical assistant to a local knee and shoulder surgeon. Victoria obtained her undergraduate degree in Athletic Training/Health Education from Kean University in 2010. She is a board certified orthopaedic technologist and licensed as a surgical assistant. Victoria enjoys mountain biking, hiking, snowboarding and volunteering with the US Ski and Snowboard Association.

Meghan Newcomer is a certified physician assistant licensed in the state of Colorado. A native Kansan, Meghan trained in New York. She earned a Master of Science in Health Sciences for Physician Assistants at Weill Cornell Medical College and worked at the Hospital for Special Surgery prior to moving to Colorado. Caring for patients with foot and ankle conditions is particularly meaningful for her given her background as an endurance athlete.

As a Certified Physician Assistant, Meghan provides services that would otherwise be performed by physicians. Her responsibilities include assisting Dr. Haytmanek in surgery as well as seeing patients in the office. Meghan also routinely sees patients by herself during initial visits (for both chronic conditions as well as emergent injuries), for pre-op surgical planning, and routine post-op care. 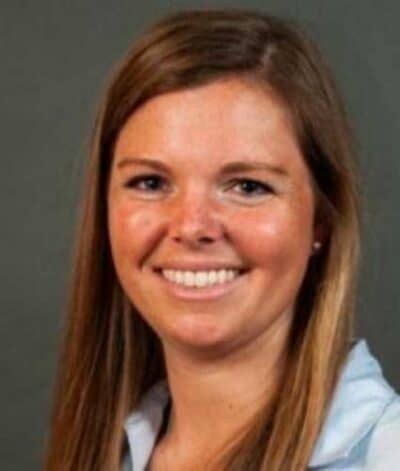 Justy is from Point Pleasant Beach, New Jersey. She received her Bachelor of Science Degree in Athletic Training from the University of Vermont in 2013. Following graduation, Justy continued her education at Monmouth University in West Long Branch, NJ. She worked as a graduate assistant athletic trainer while obtaining her Master of Arts degree in Corporate and Public Communications. Justy relocated to Vail, CO as member of the 2017-2018 Athletic Training Residency Program at The Steadman Clinic. Following her completion of the program, she worked as a clinical athletic trainer and surgical assist at Children’s Hospital Colorado in Denver. In June 2019, she returned to The Steadman Clinic to work with Dr. Clanton and Dr. Haytmanek as an athletic trainer on the Foot and Ankle Team. 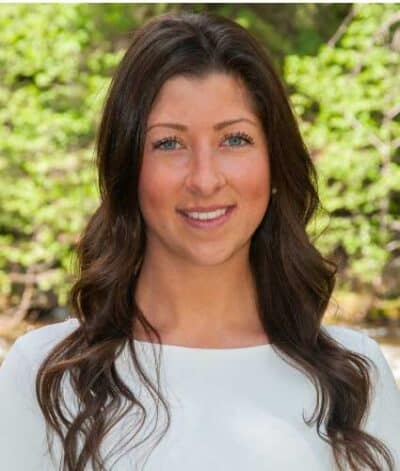 Natalie, originally from Bear, DE graduated from The University of Delaware with a Bachelor of Science in Athletic Training and a minor in Strength and Conditioning. During her senior year she had an internship with the Philadelphia Flyers professional ice hockey team. After obtaining her Bachelor’s degree, Natalie accepted a Graduate Assistant Athletic Training position at Ohio University in Athens. There, she obtained her Master’s degree in Athletic Training while working with the Bobcats’ Softball team and serving as a preceptor and TA to undergraduate students. Natalie spent two years working at Lake Superior State University as Co-Head Athletic Trainer with the Men’s Ice Hockey team, as well as, Men’s and Women’s Tennis and Golf prior to completing a one year Athletic Training Residency Program at The Steadman Clinic. 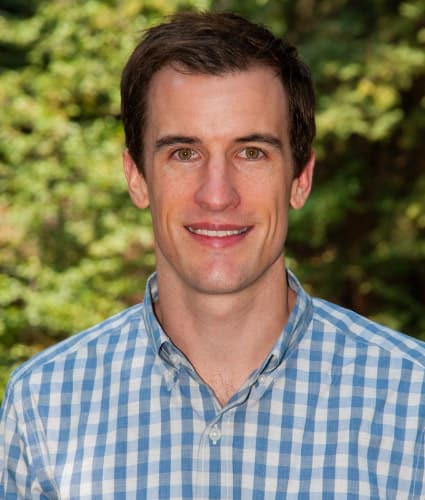 Dr. Duncan was born in Jackson, MS and raised in the Tri-cities of northeastern Tennessee. Throughout high school he played soccer for club teams in Asheville, NC and Knoxville, TN as well as state and regional teams in the Olympic Development Program. He moved to Memphis, TN for college where he joined the University of Memphis Men’s soccer team. He led the Tigers in scoring three out of four years, earning All-Freshman and All-Conference honors while competing in Conference USA. In his senior season he was named to the Capital One/CoSIDA Academic All-America team, the highest academic honor in the history of the program. He was also named the 2011 University of Memphis Male Scholar Athlete of the Year. In 2012, he was a recipient of the C-USA ‘Jim Castaneda Postgraduate Scholarship’ and graduated with a degree in biology.

Dr. Duncan’s interests outside of medicine include snowboarding, skiing, water skiing, wake surfing,
soccer, and playing the drums. He and his wife, August, whom he met during his time at Memphis, enjoy
visiting and hiking national parks together as well as attending concerts and music festivals. Parker,
August, and their dog Harper are excited for the once in a lifetime opportunity to live in Vail and look
forward to an incredible year.